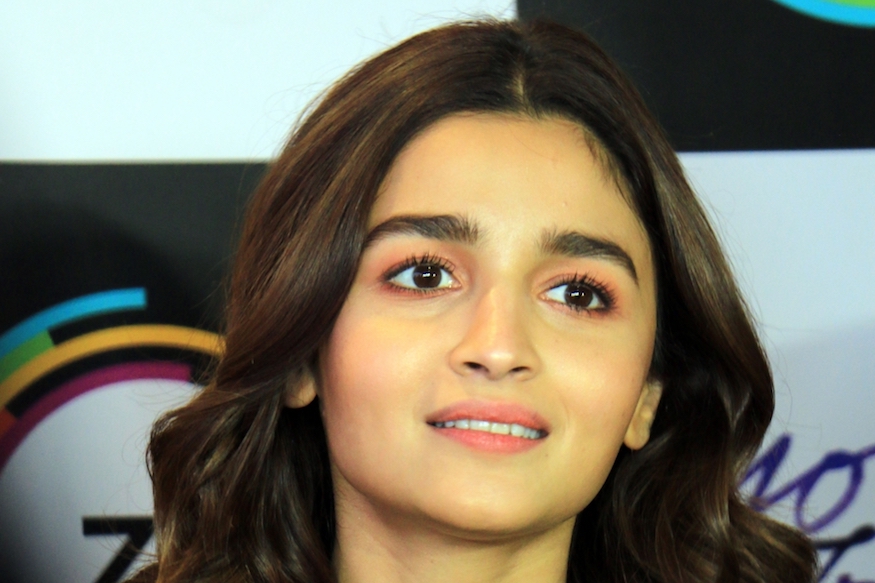 After much speculation over her next film with acclaimed filmmaker Sanjay Leela Bhansali, Alia Bhatt’s Gangubai Kathiawadi has finally been confirmed by the makers. It was also announced that the film, based on the famous prostitute Gangubai, will be releasing on September 11, 2020.