Marudhar is in the market of distribution of films in the cp/ci/rajasthan territories in India for more than 20 years and is well known in the film production and distribution circles.

GET IN TOUCH WITH US

Our Recent and Upcoming Releases 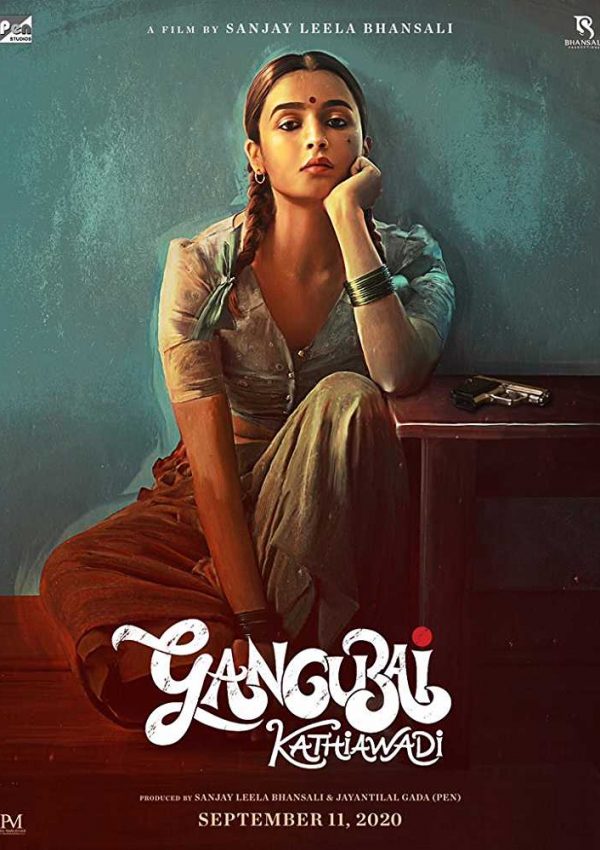 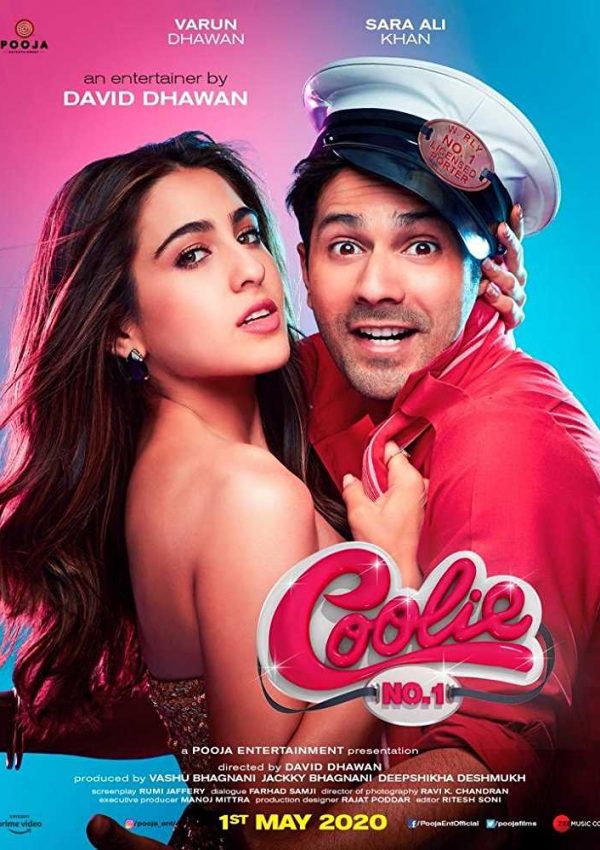 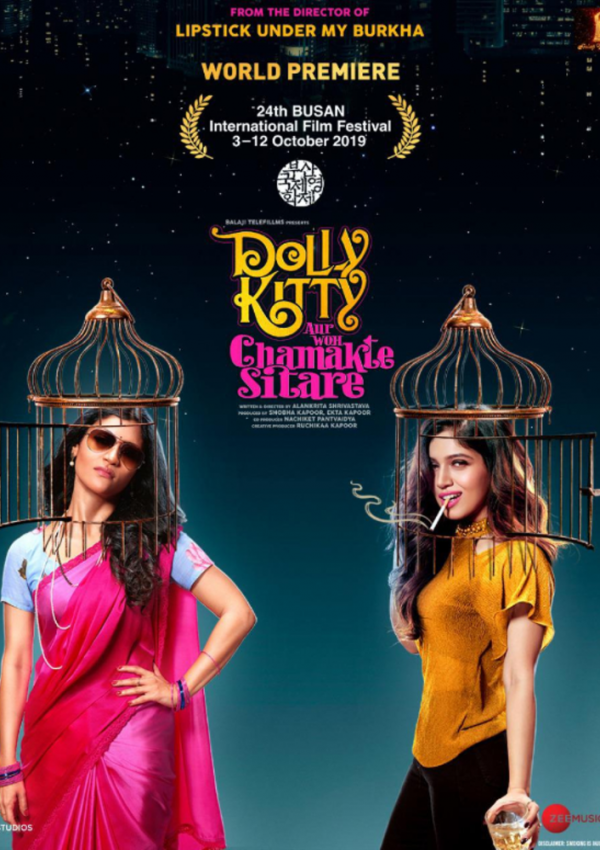 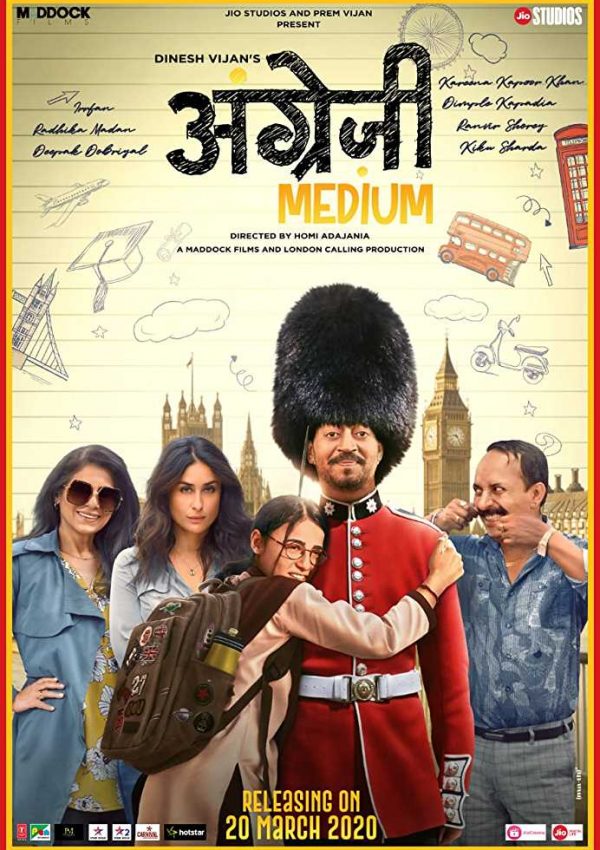 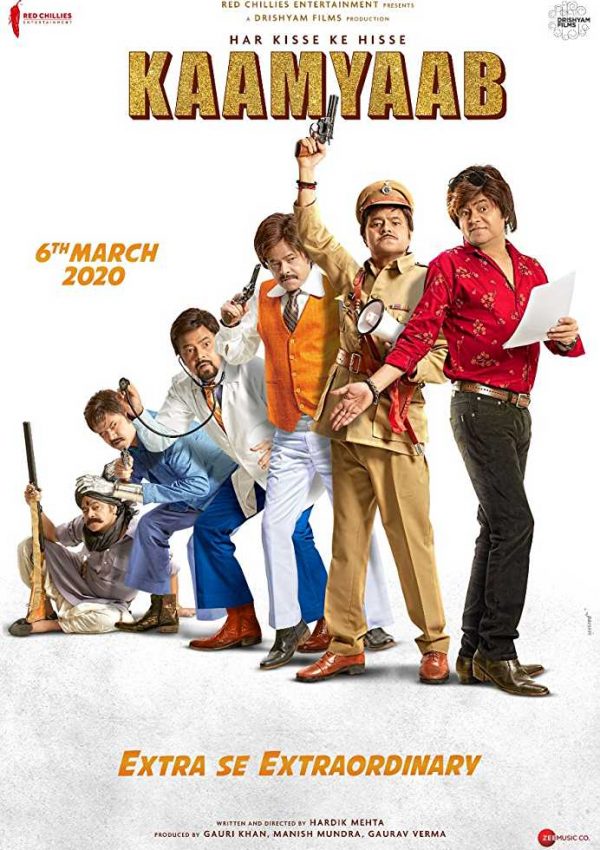 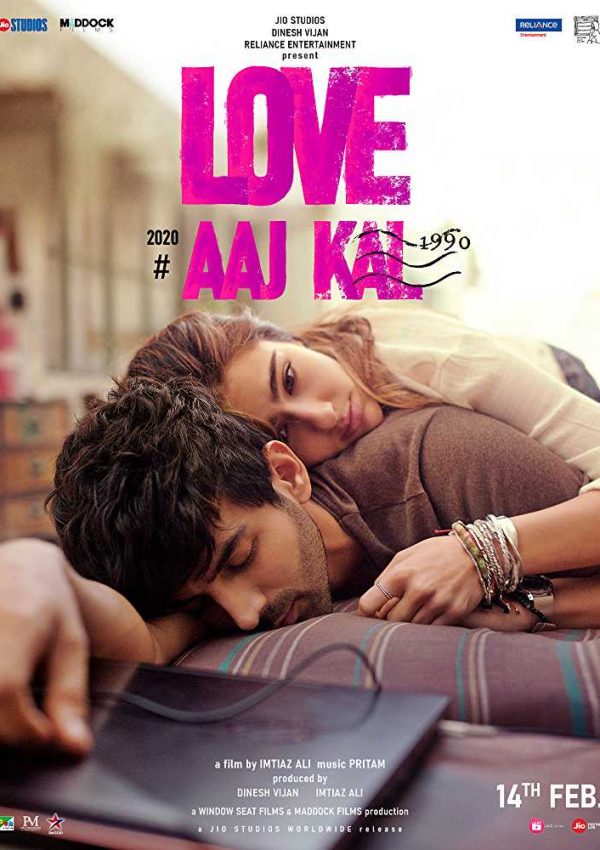 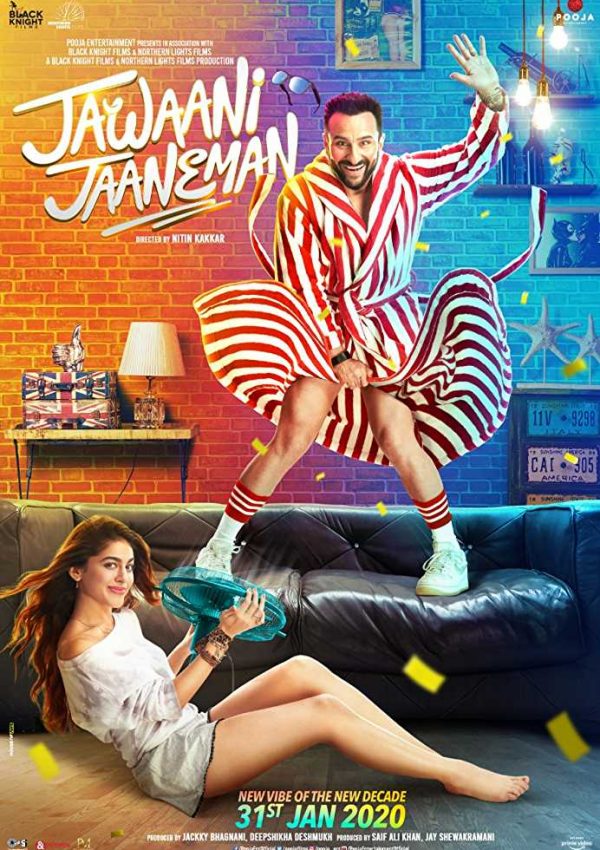 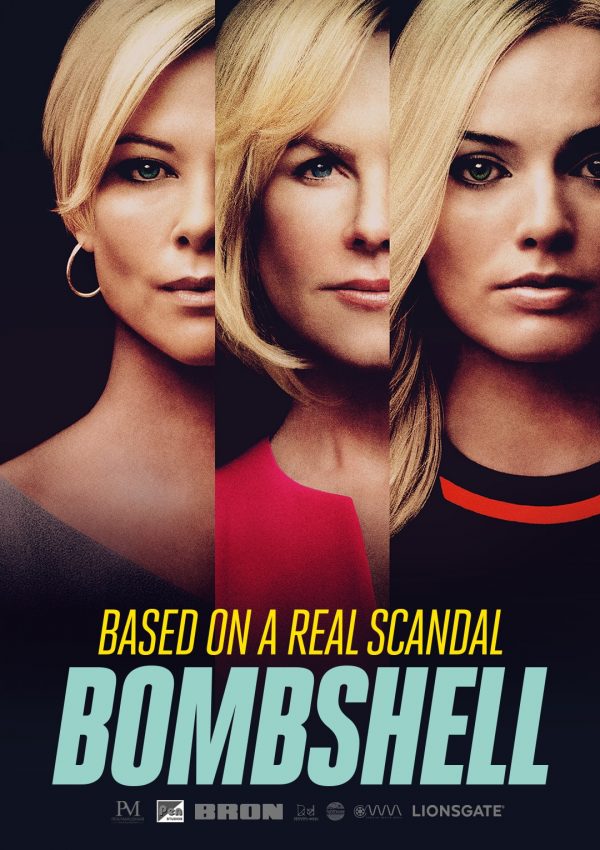 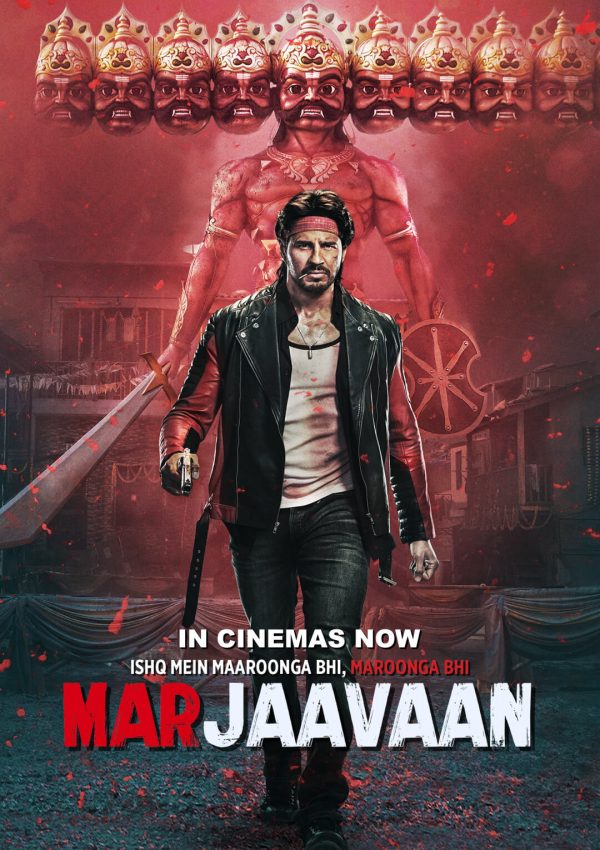 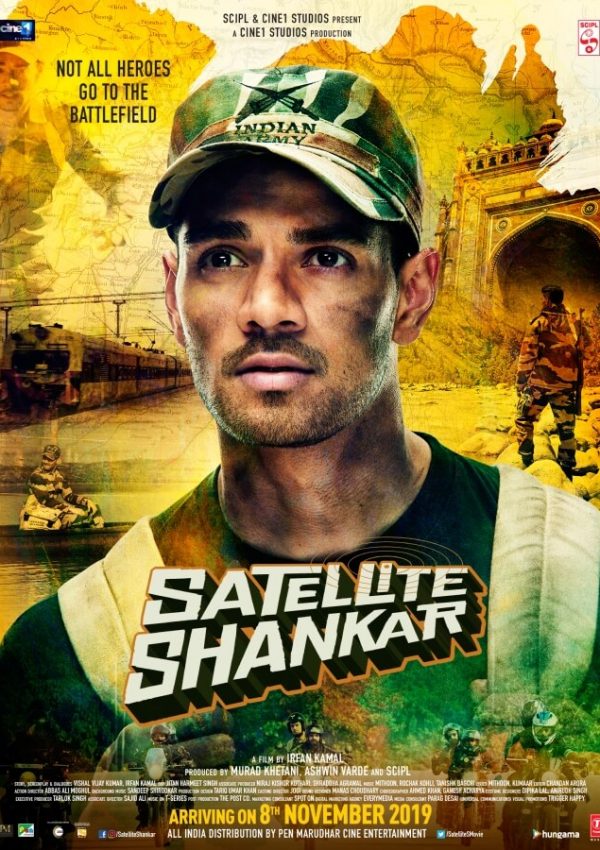 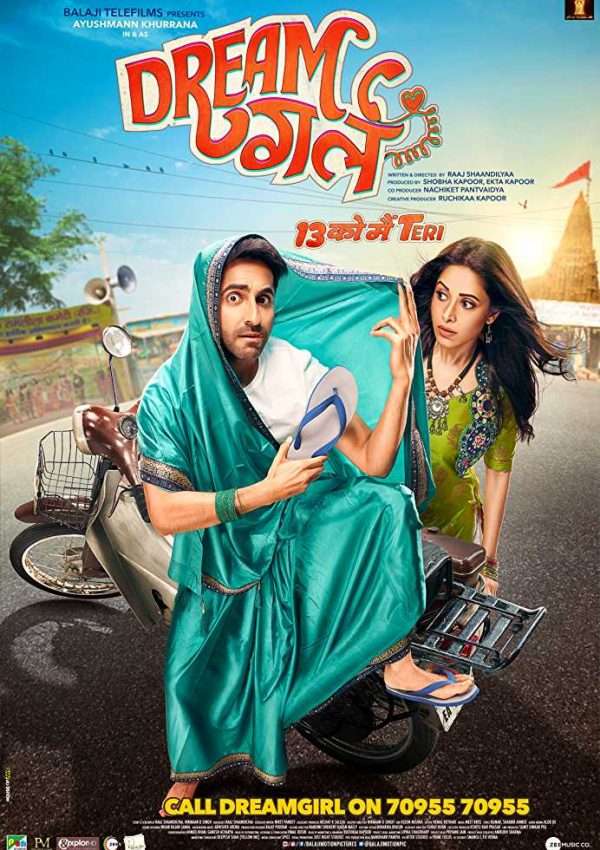 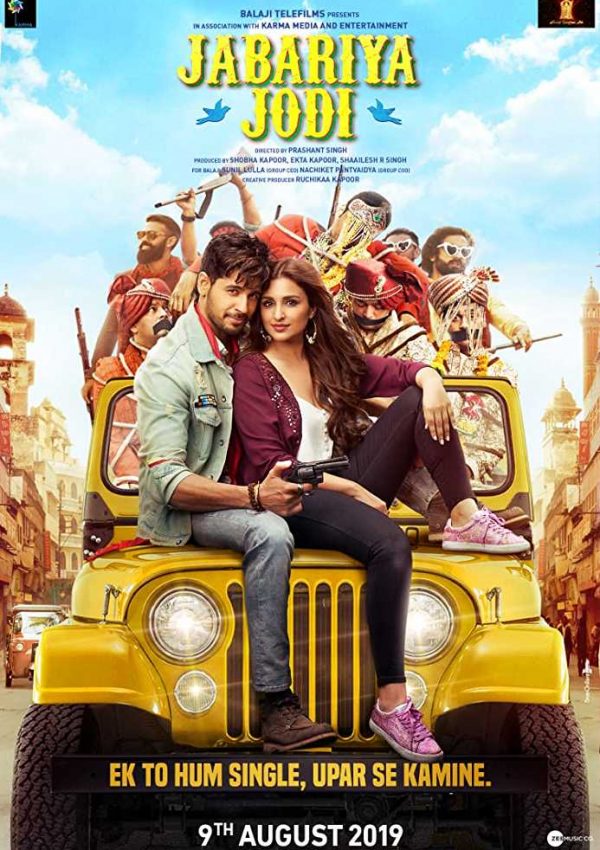 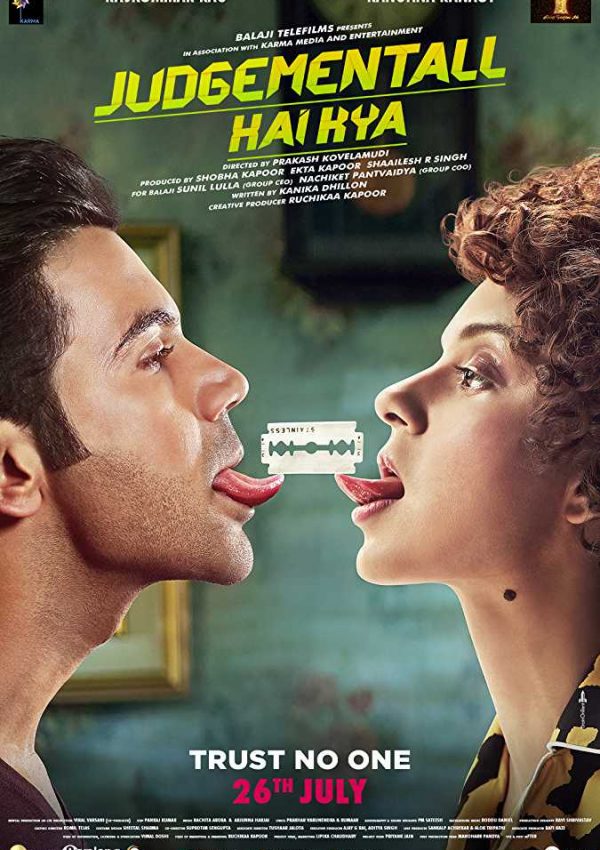 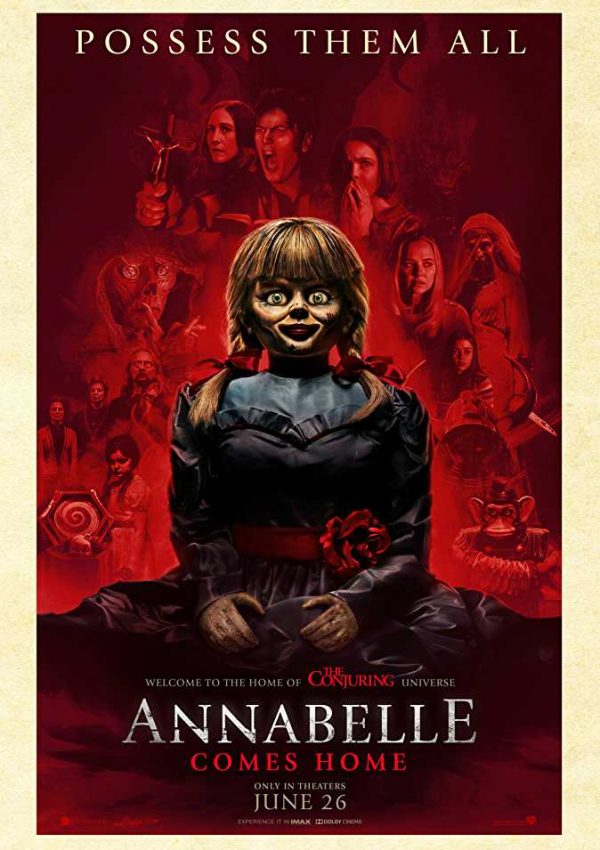 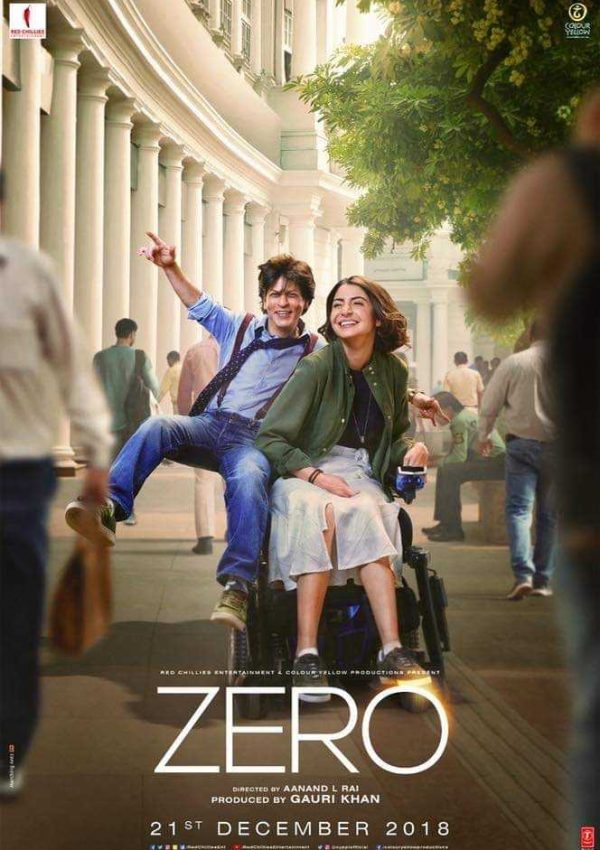 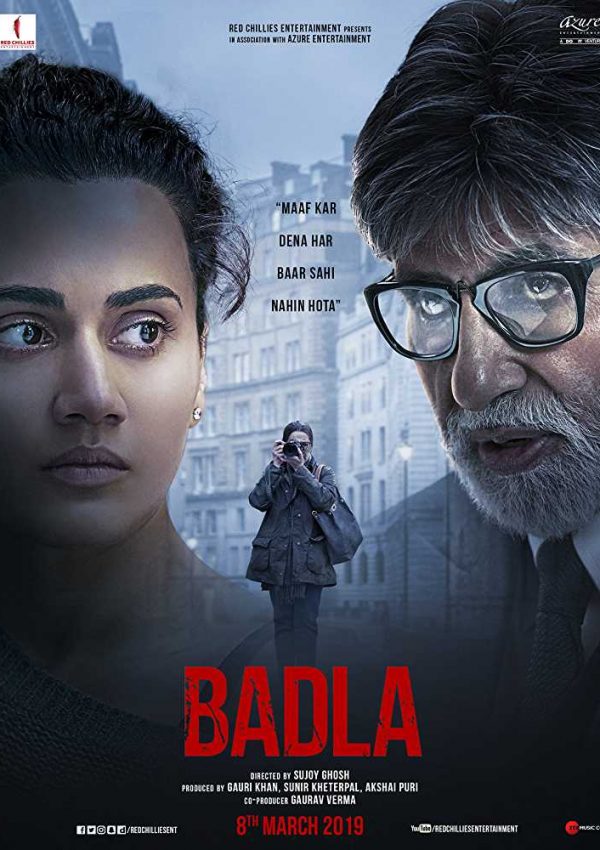 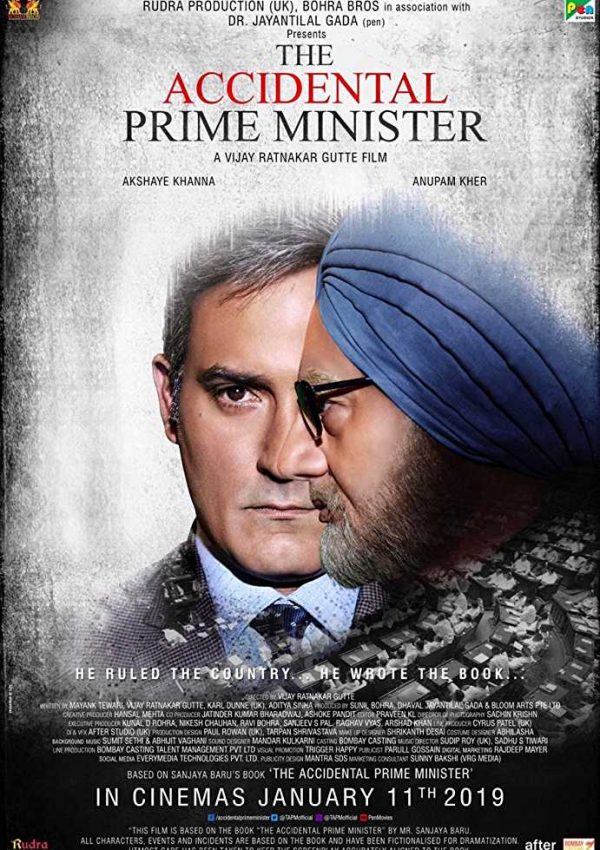 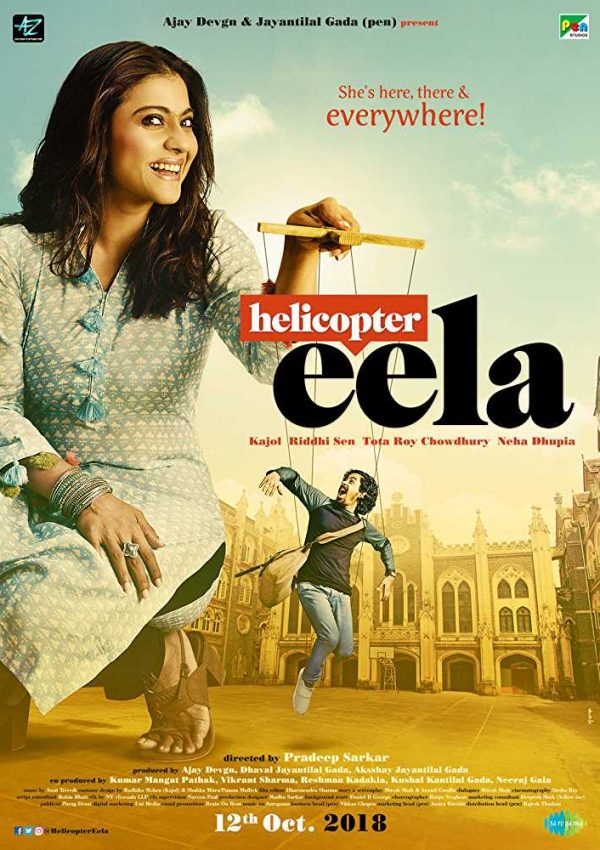 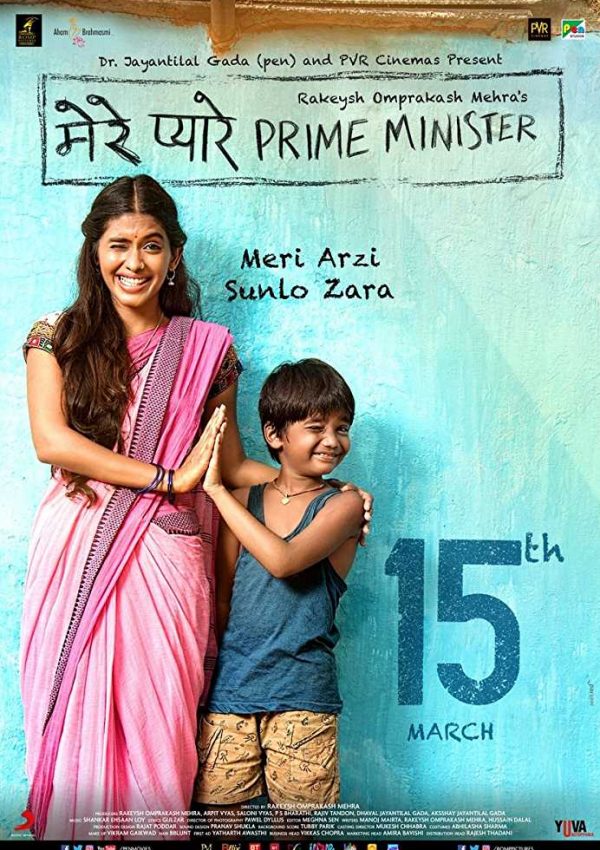 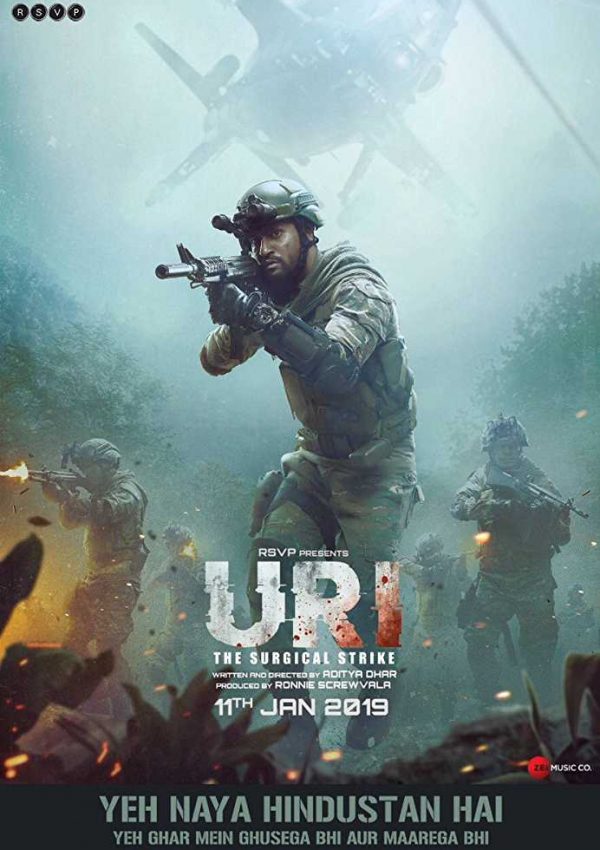 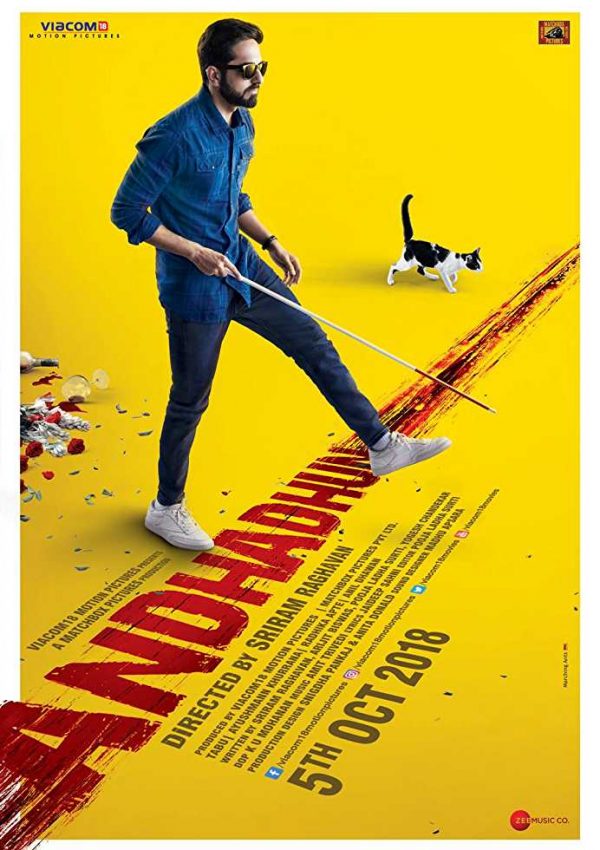 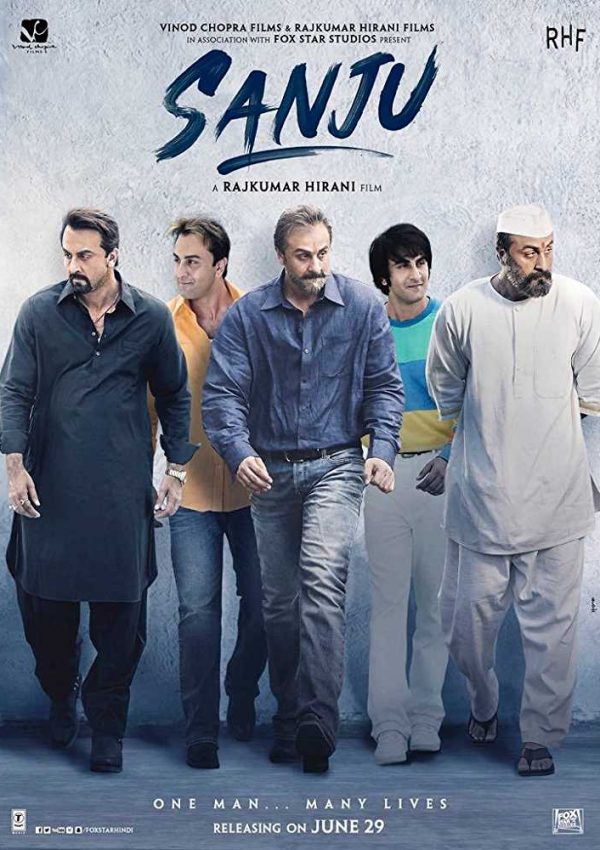 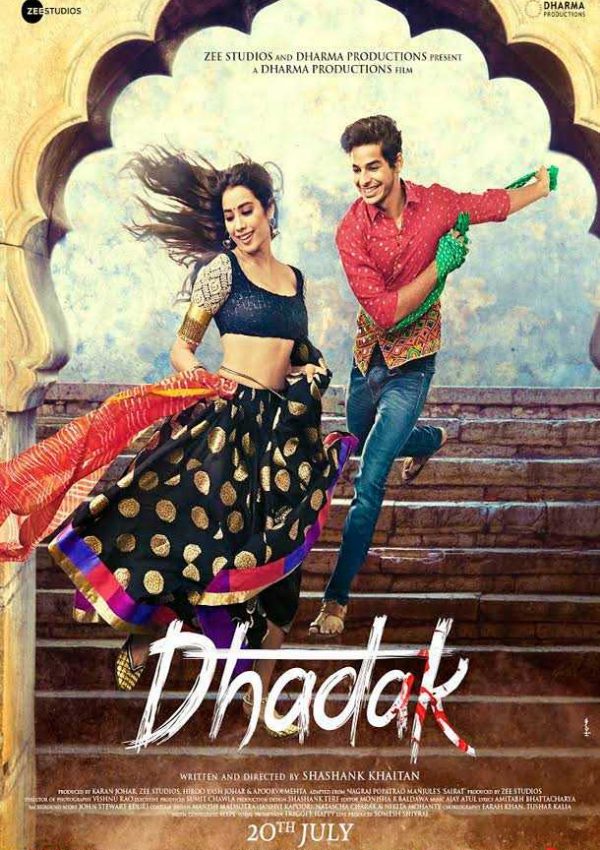 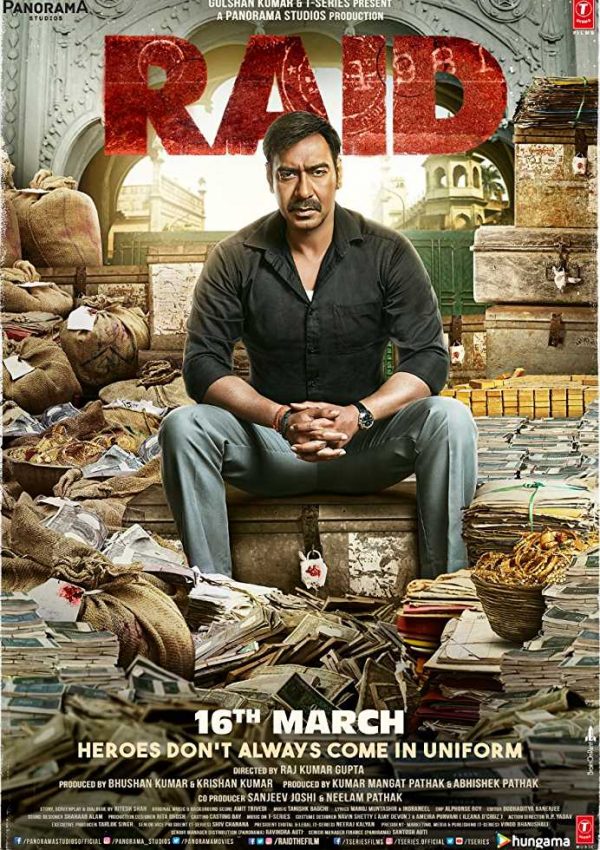 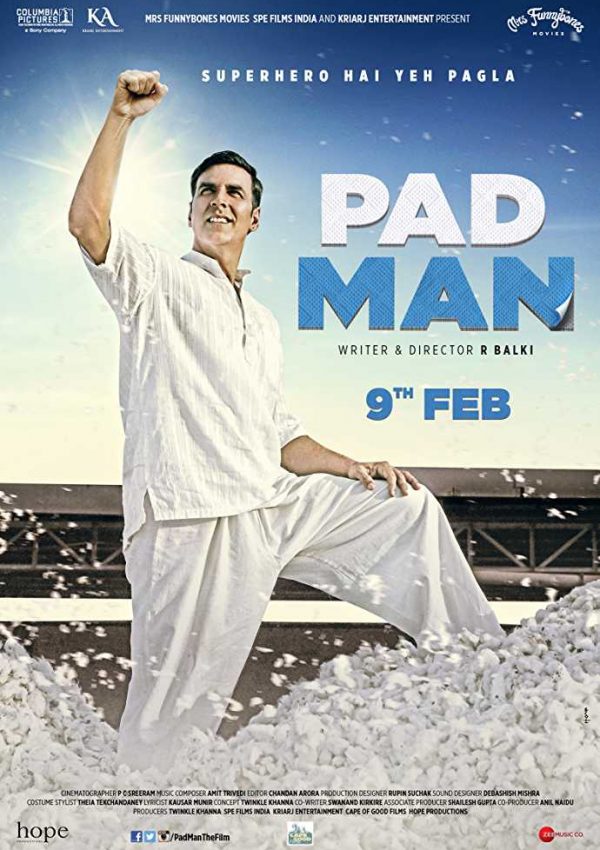 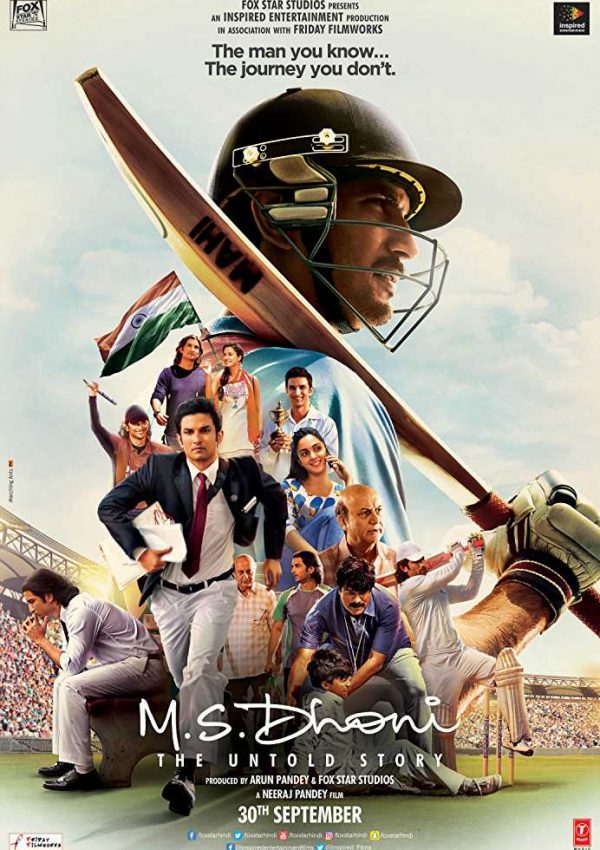 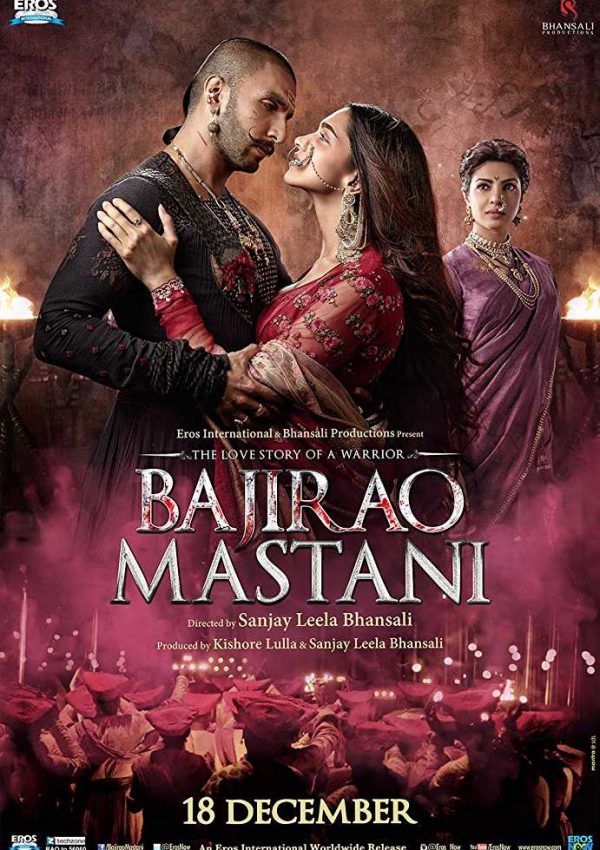 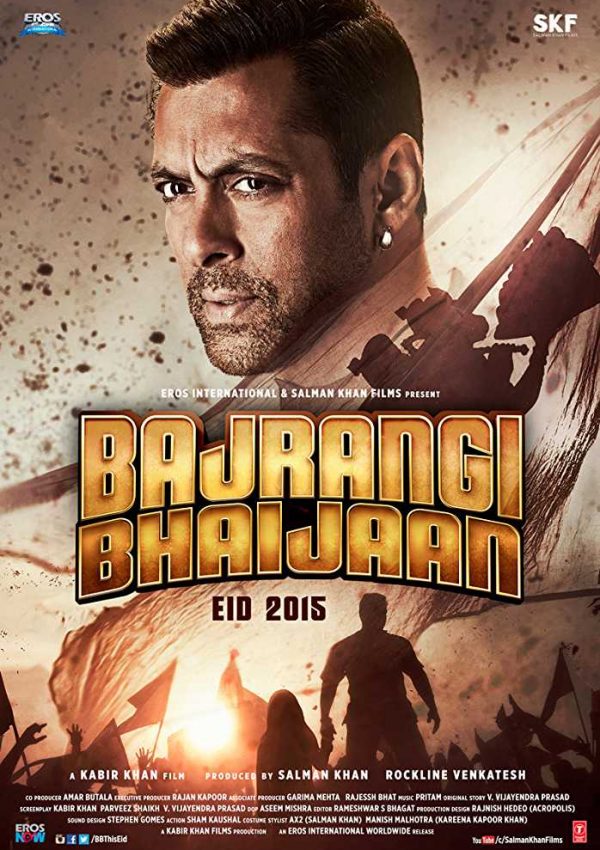 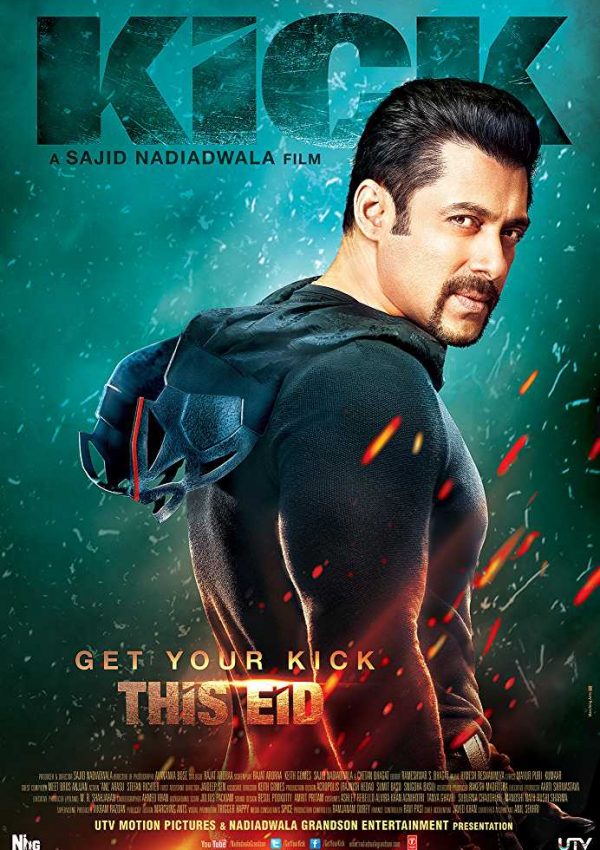 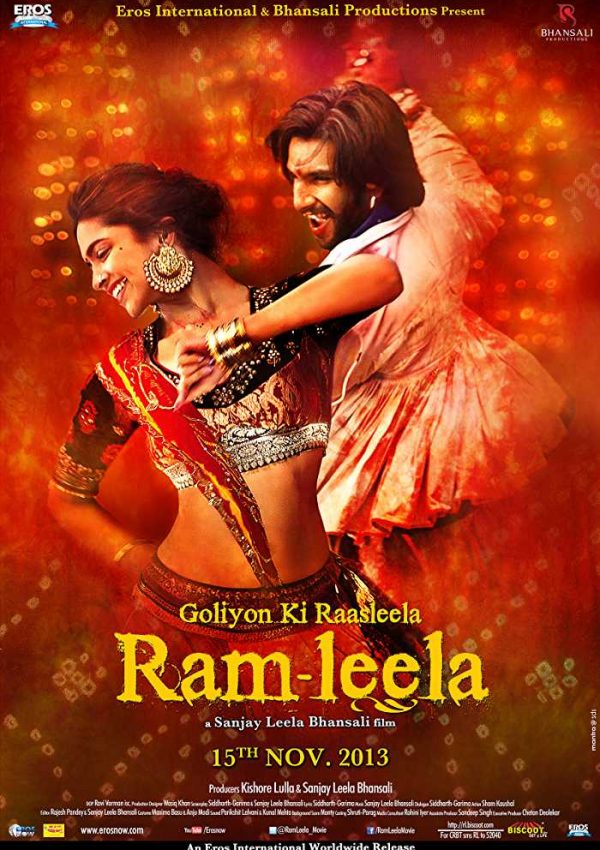