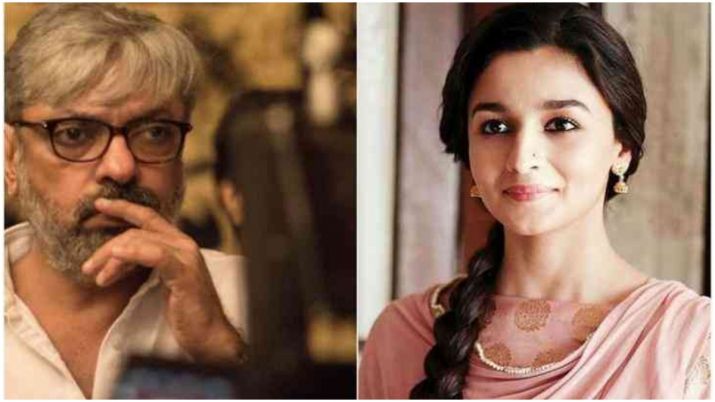 Alia Bhatt is all set to star in Sanjay Leela Bhansali’s next release, “Gangubai Kathiawadi”. The release date of the film has been scheduled as September 11, 2020. 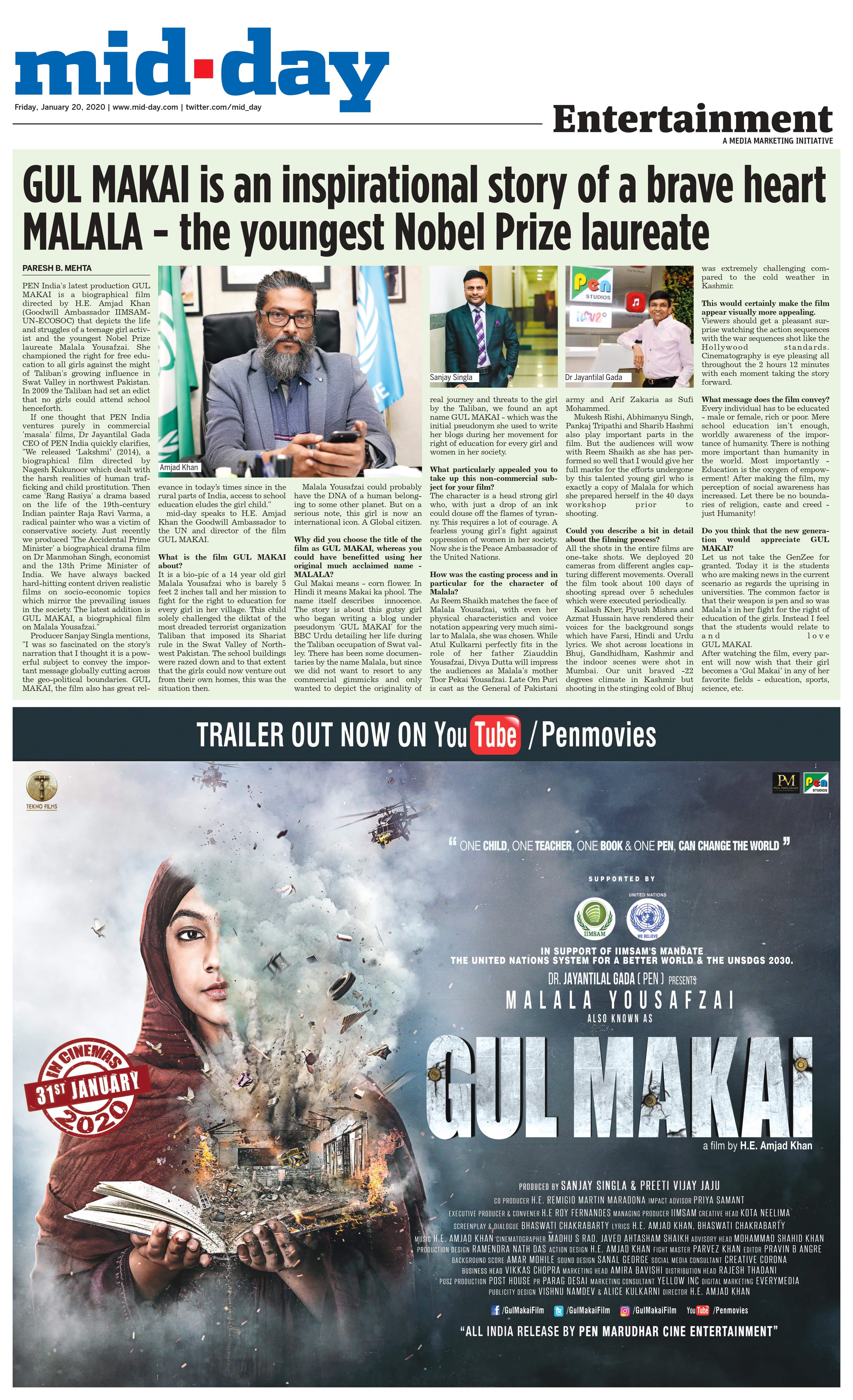 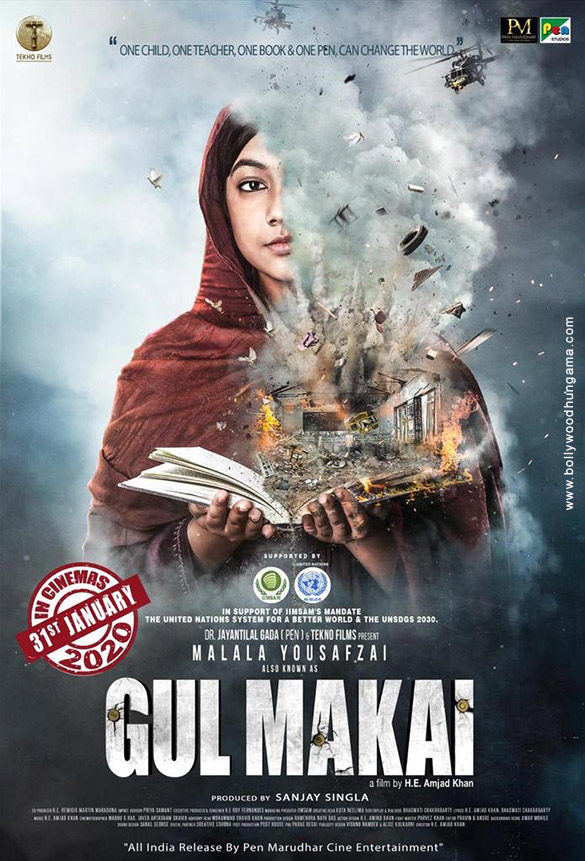 Published On: 3rd January 2020 Published By: